A Trend? Parents Buying 2-Unit Buildings for Their Children

I’ve noticed a recent trend with parents purchasing two-unit buildings as eventual homes for their children. I have had several parents contact me recently with the intention of doing just this. In a city like San Francisco where prices are out of reach for many first time buyers, parents realize that their children may not be able to return to San Francisco and buy their first home. In an effort to make it possible for their children to live back home when they finish college, parents are stepping up with the equity they have accrued in their properties and other resources to make that purchase. They like buying a two-unit building instead of a condo or a small home so their child can live in one unit and have the other produce income.

The number of two-unit buildings that sold last year in all of San Francisco was 293. The average price was $1,945,065. The highest priced building was 2545-2547 Lyon Street in Cow Hollow for $6,980,000. This was a classic Mediterranean view property at the foot of the Lyon Street steps with two separate units and an in-law unit, all of which were vacant. The lowest priced building sold for $695,000 and was in the Inner Mission at 2718 23rd Street and was 1372 square feet. The average time on the market for these properties was 52 days. They sold for an average of 4% over the list price. 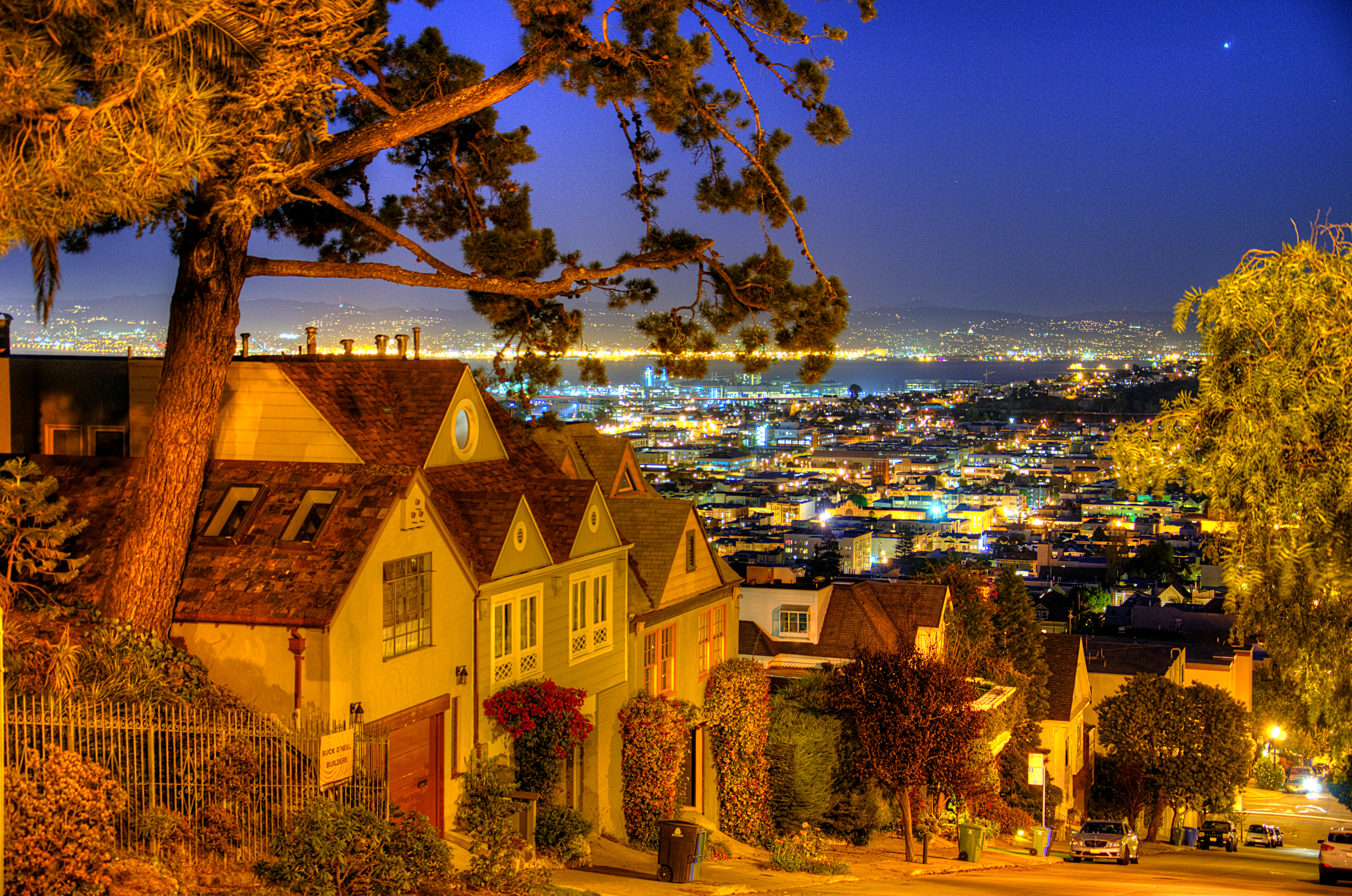 Great Value in a Less Known Gem of an SF Neighborhood!