I’m from Pennsylvania and I am still adjusting to having to vote for propositions on the ballot. Personally, while it sounds like a good idea to give people the opportunity to put initiatives on the ballot that have a certain amount of support, I don’t think in reality it is such a good idea. As voters, we don’t have sufficient information about the economic impact a particular proposition may have. We vote for things in a vacuum, not understanding all of the repercussions an often poorly written ballot measure has. Isn’t it the job of the representatives to study, investigate, analyze and then vote for legislation? I often feel many voters are making decisions based on politically motivated flyers they receive in the mail instead of making informed decisions.

Here’s the latest. Prop G, to be voted on this fall, imposes an additional 14 – 24% tax on residential properties with 2 – 30 units and single-family homes with in-law units, if they are sold within 5 years of ownership at a profit, over and above the already existing transfer tax of between .5% and 2.5%. The tax applies to the entire sales price of the property. It’s a sliding scale as far as the rate. If you own the property for one year or less, you pay a whopping 24% tax rate upon sale. On the other hand, if you own the property for 4 – 5 years, you pay an additional 14% in taxes.

As a simple example, suppose you bought a home with an in-law unit and you move for a new job a month before the sale; when you sell it for $1,000,000, you would pay the normal transfer tax of $7500. On top of that, if you sold it within a year, you would pay an additional $240,000 in Prop G taxes for a total of $247,500! On the other hand, if you sold it between 4 and 5 years of owning it, you would pay $140,000 in additional Prop G taxes for a total of $147,500. This is supposed to discourage investors buying, evicting, and “flipping” properties. But what about the first time home buyer who buys a home in the Sunset with an in-law and then has a job transfer within 5 years and sells? This law is overbroad because it imposes burdensome taxes on people who do not fall within the “flipper” category.

There are other ways to accomplish reducing “flipping” and evictions. Sen. Mark Leno, D-San Francisco, had supported a bill (which did not pass)which sought to limit evictions by requiring new property owners to wait five years before using the state Ellis Act to leave the rental business (and evict tenants). If investors had to wait five years before they could empty a building of tenants, they would think twice about buying a property to “flip” it.  This bill would have had the result of reducing “flips” and evictions without penalizing first time homebuyers and other individuals who might buy a property and move in less than five years.

Get educated and decide for yourself and vote. I know how I’m voting – No on G! 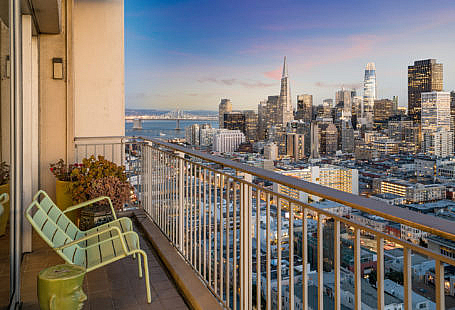 Floating in the Sky in Russian Hill 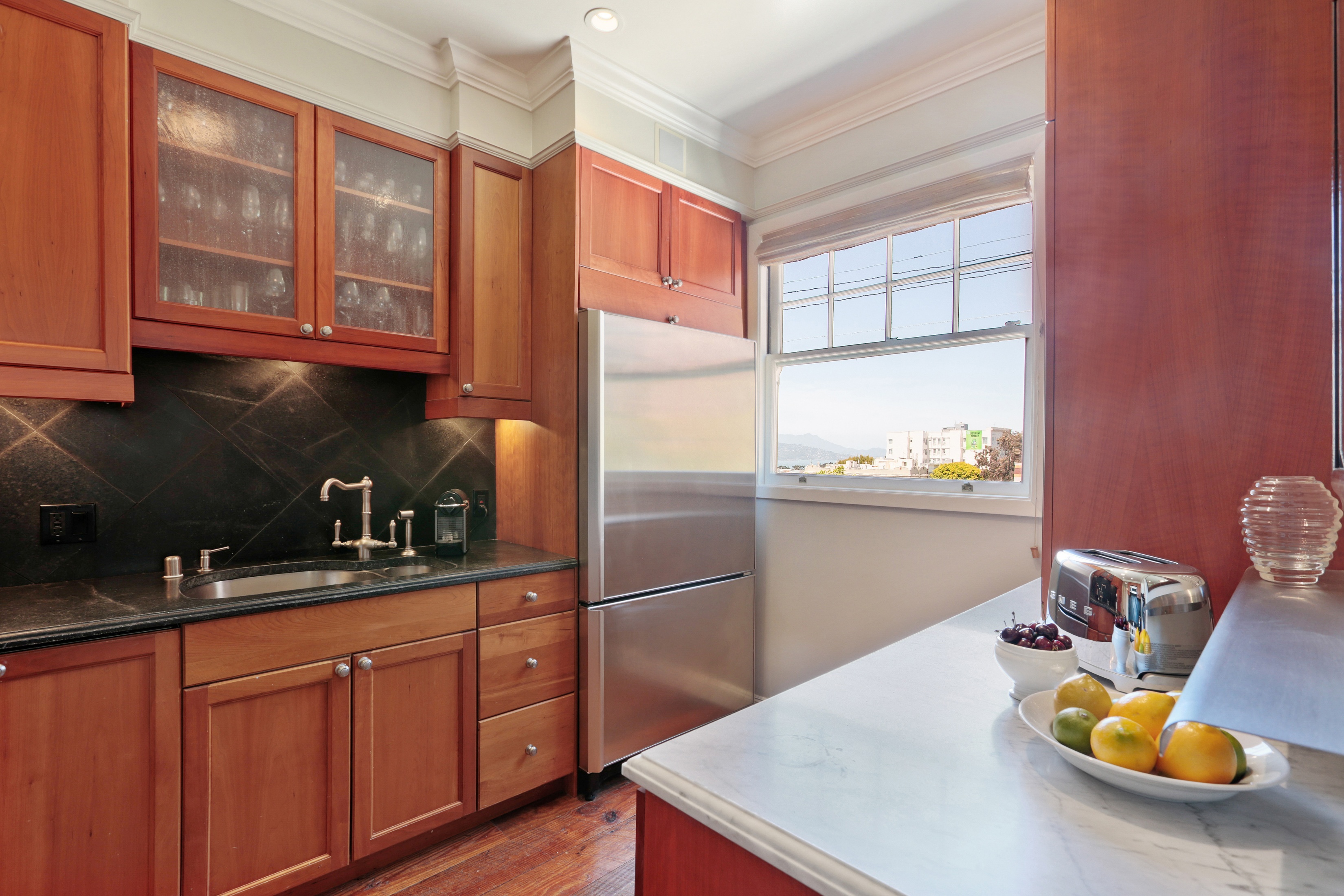 How An Architect Owner Can Make a Big Difference! 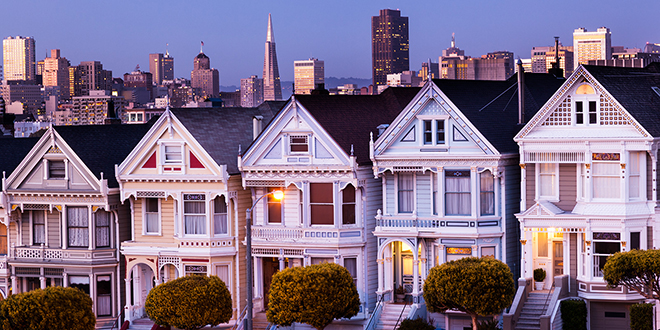