I had to smile to myself when a colleague recently stood up in my office at our sales meeting and announced a new listing for a two bedroom home in Mission Terrace for $710,000.  Mission Terrace is a neighborhood south of the Glen Park and Sunnyside neighborhoods, containing the Balboa Park BART stop.  Until recently, it wasn’t a neighborhood that was as sought after as its neighbors to the north.  However things are changing.

Well reviewed restaurants like Live Sushi Mission and Doctor’s Lounge  attract San Francisco residents in and out of the neighborhood. Doctor’s Lounge, where they serve generous mugs of single drip coffee is known for their delicious brunch.  The neighborhood’s very walkable, transit friendly and has a large scenic park.  Could it be the “new Glen Park?” 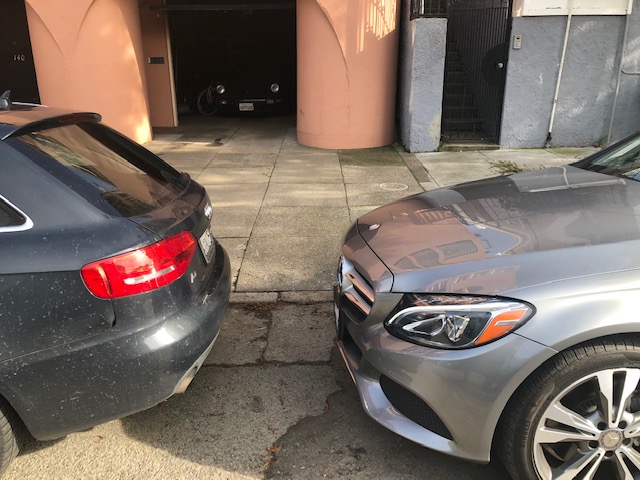 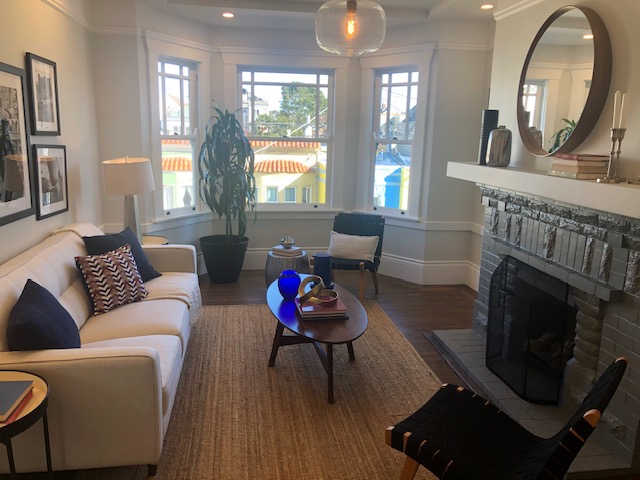 Is the SF Condo Market Picking Up – Again?