Now that the holiday season is here, I have been attending a number of parties and not surprisingly, people want to know what is happening with the Bay Area market. At Pacific Union we have an economist, Selma Hepp, who serves as a great resource to help advise our clients. She formerly worked at Trulia, California Association of Realtors and the National Association of Realtors. Two conclusions from Selma:

• The supply/demand imbalance in the market of recent years in favor of sellers appears to be abating, however there is still enough strength to garner high selling prices
• This normalizing of the market is beginning to create opportunities for buyers

What she is seeing is that as the price of homes got out of sight for many, the buyer demand increased for less expensive homes in 2016, continuing the buying frenzy and raising appreciation for these relatively less expensive properties above levels seen for more expensive homes.

Here are a few specific observations by Selma:

As far as the future within San Francisco proper, at our sales meeting this week Patrick Barber, the President of Pacific Union, referencing statistics from the recent Pacific Union Economic Forecast forum, said that prices in San Francisco are likely to increase about 4% in 2017, 1% in 2018, and decline by 1% in 2019. With more price reductions, properties staying on the market longer, and less competition, the Bay Area market and particularly the San Francisco market appears to be normalizing.

My advice to sellers is to sell sooner rather than later, and to buyers, it may be time to start looking at the market again. I represent buyers and sellers – though importantly, unlike some of my colleagues, to protect your best interests, I don’t work both sides of a transaction!

If you are or you know of someone who is interested in selling or buying in 2017, I’d be happy to speak with them! 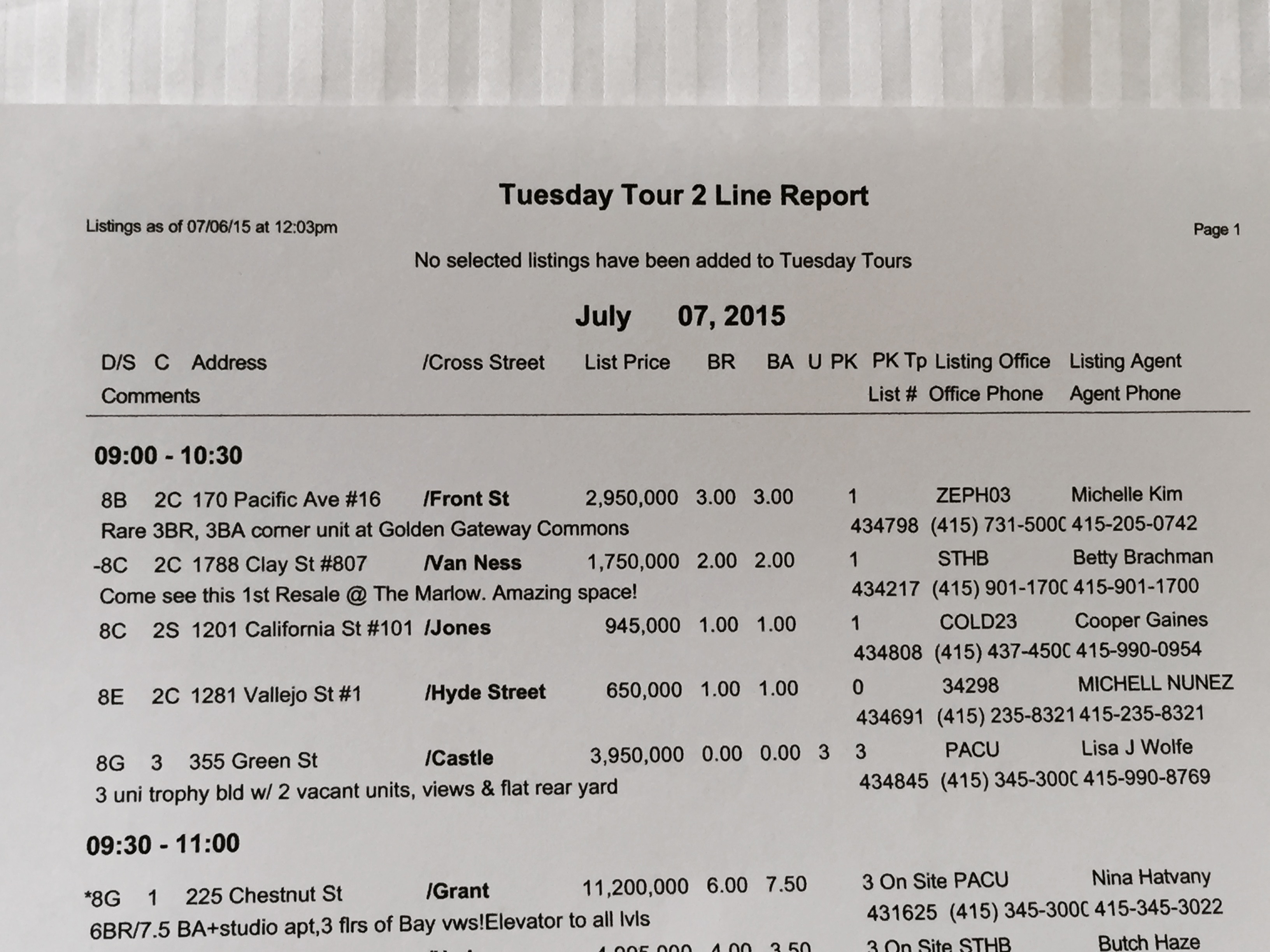 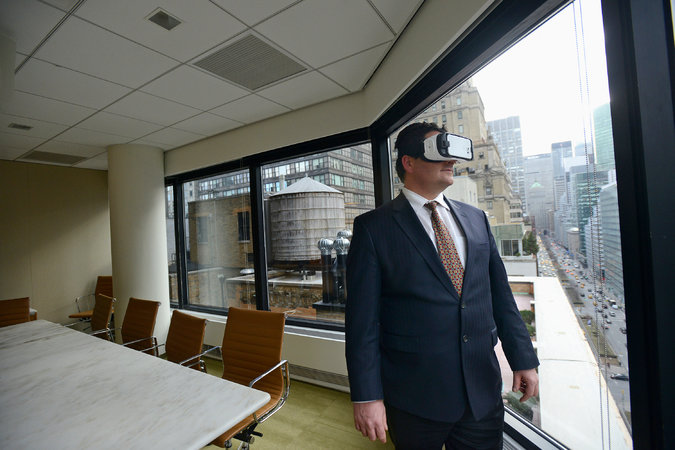 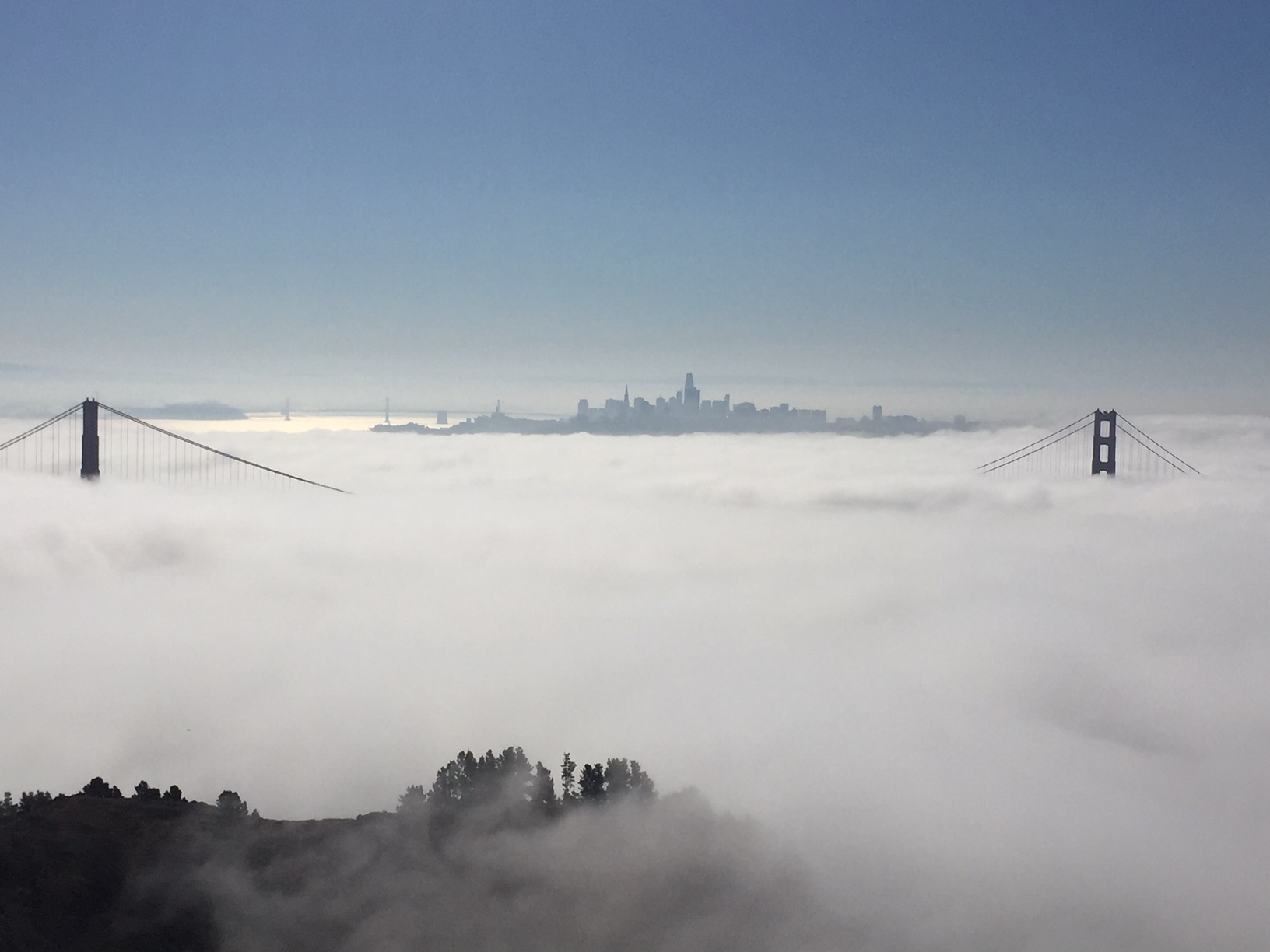