A Bit of a Change in Noe Valley

We are at a half-way point in 2016, and the market generally, and even in Noe Valley, started to change the beginning of this year compared to the last half of 2015. Looking back at the last six months at a hot neighborhood like Noe Valley and comparing the prior six months (June – December, 2015) confirms what agents have been saying generally about the market. In Noe, fewer homes and condos sold in the first six months of 2016 than the prior six months, for less money, for less of a premium to the asking price, and, they took longer to sell. However, the average price for single family homes in Noe has not really gone down much although the average price for condos in this neighborhood has dipped. According to the Chief Economist at Pacific Union, Selma Hepp, our market is “normalizing.”

In hotter markets, many agents set an “offer date” when offers will be reviewed, to encourage an auction mentality and so solicit the best price. On Broker’s Tour this week, while some agents I spoke with in Noe were moving forward with an offer date the second week their listing was on the market, others were waiting for the third week, after the July 4th holiday, most likely to get more interested buyers. At one lovely property in Noe (see attached photo), the agent had given out only six disclosures (serious buyers ask for disclosure packages that provide detailed information on the property; the number of requests is a good indicator of the level of interest). This agent vacillated between taking offers this week or waiting.

While the market is still strong in Noe, things are starting to change. If you are looking to buy in Noe or anywhere else in the city, please don’t hesitate to give me a call. 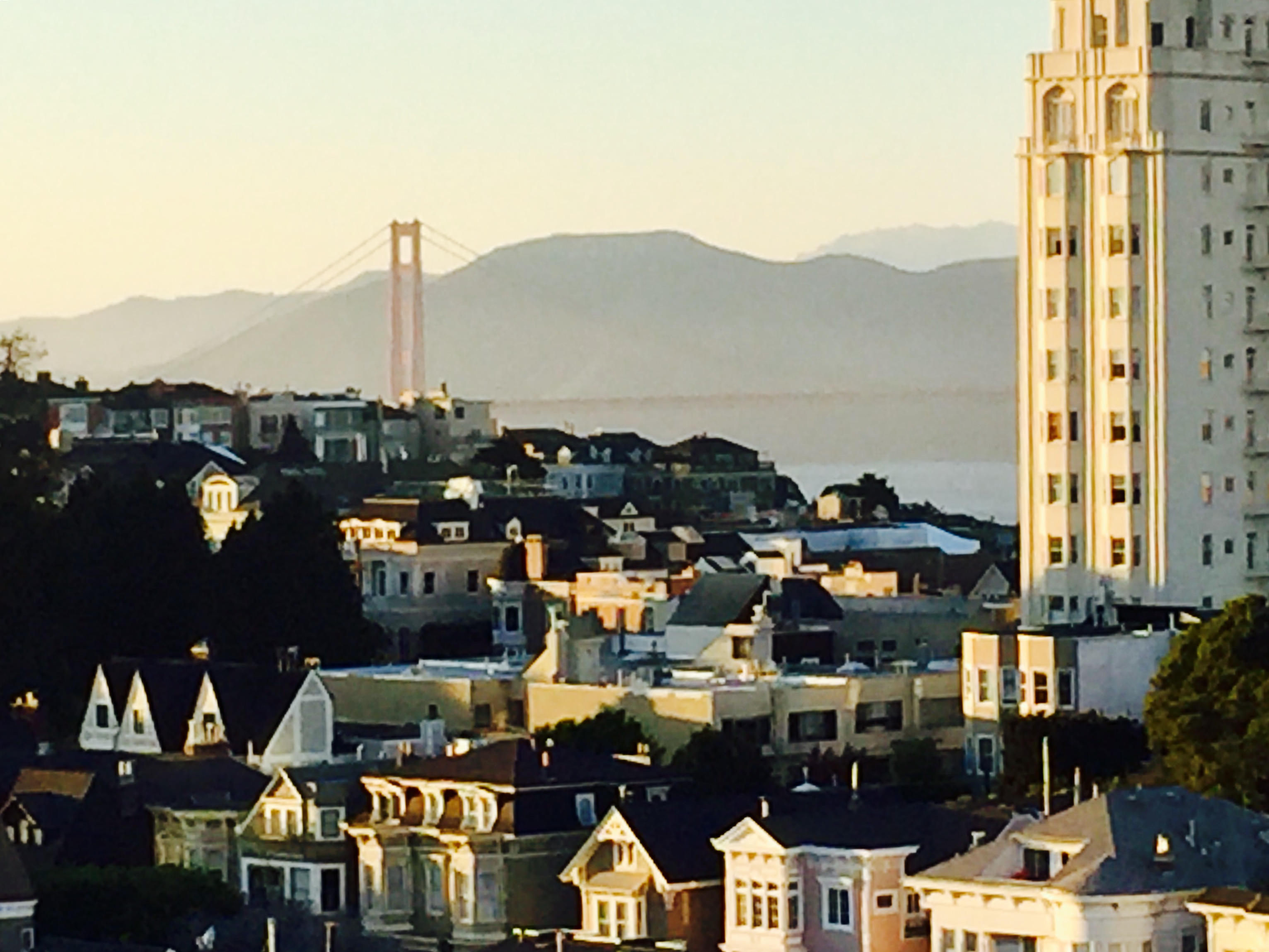 Be Careful About Asking Tenants to Move Out! 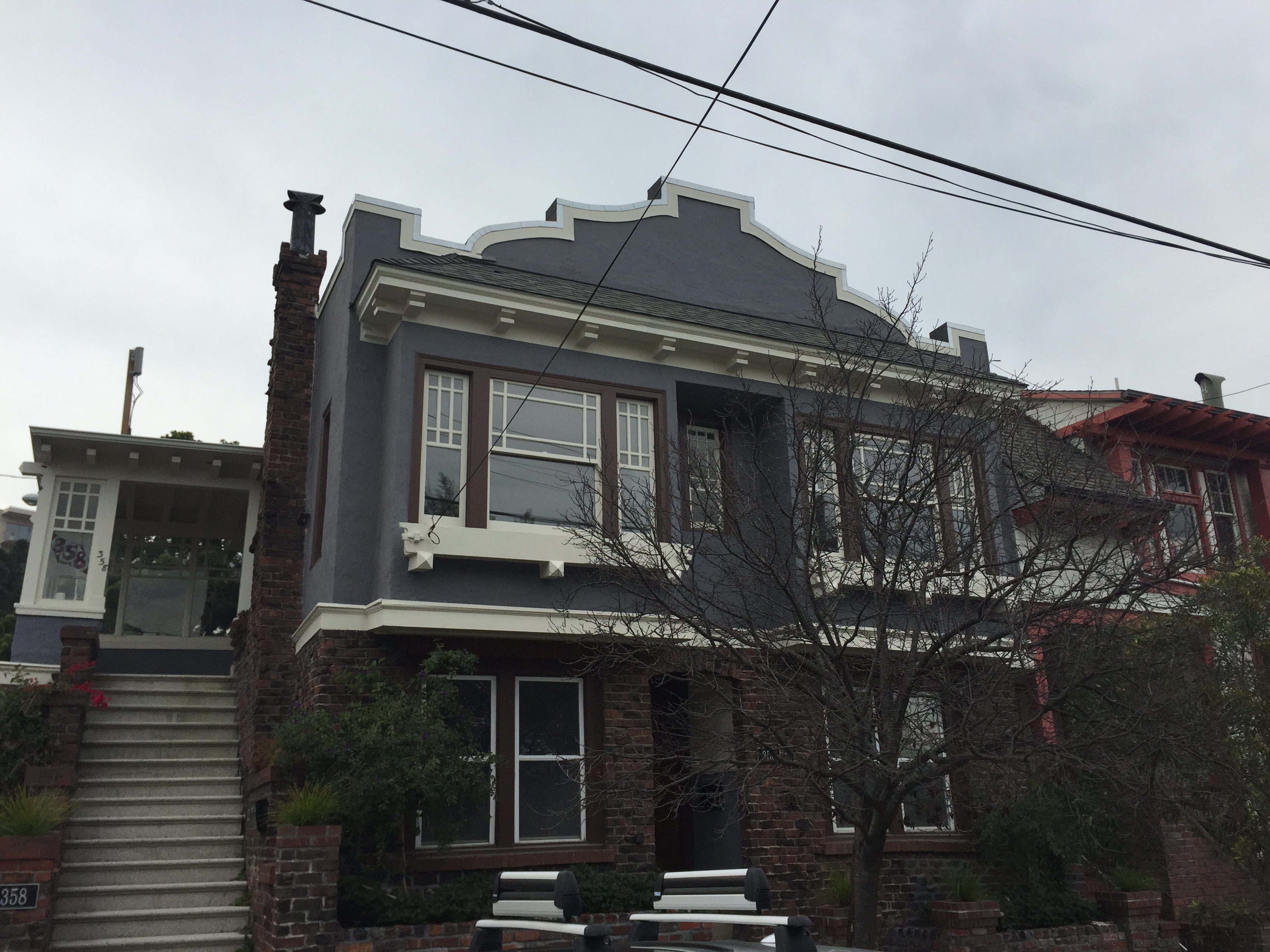 Buying a Two-Unit Building Can Be a Beautiful Thing! 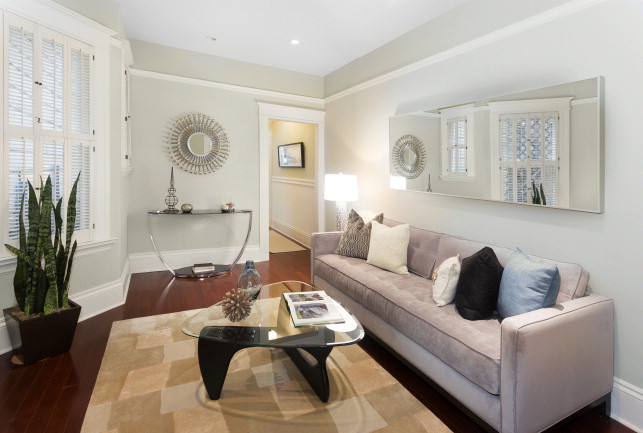