Watch Out For Those CC&Rs!

When you buy a condominium, you become a member of an HOA (homeowner’s association). This association is governed by CC&Rs (Covenants, Conditions and Restrictions). These are rules and regulations that prescribe how the homeowner’s association operates and how the owners (and their tenants or guests) must act. They are legally enforceable by the HOA.It is important that as a buyer you read all of them. However, there are a few specific things you should look out for.

It is important to understand what, if any, parking you have with your unit. There are several options – deeded, exclusive use, assigned and leased. Also, is it side by side or tandem (one behind the other)?  Make sure you know which type is being offered.  Take a good look at the condo map.  For example, if you are being told that you have exclusive use of a parking space, this should be noted on the condo map (for example as P-1).  It should additionally be enumerated in the CC&Rs in the section that discusses exclusive use areas. I have represented people where the parking space on the map differed from the parking space we were told came with the unit. Sometimes neighbors informally switch or unknowingly switch but this should be straightened out before you get into contract.

Similarly, you want to make sure that the deck that is being called a “private deck,” really is a private deck.  If it is not indicated on the condo map and CC&Rs that it is exclusive use or “deeded to” a particular unit, then it is common space and can be used by anyone who lives there. Practically speaking, this may not occur, especially where each unit has a deck right outside his unit even if it has not been declared exclusive use. In these instances, people tend to use their own decks.  But, as a purchaser, you need to know what you are buying.

Pay attention to the pet policy.  If you have a pet, you want to make sure that your pet will be allowed to reside with you in the building.  Some buildings have very strict pet policies, even down to the breed of the dog, so you want to make sure that your dog is included.   If you are buying into a building where pets are not allowed or there is a limit on the number of pets, don’t think that you can bypass this rule. I sold a condo in Noe Valley back in 2000 and fully disclosed the pet policy which stated that no dogs were allowed.  The couple that bought it decided after living there for awhile that they wanted a dog. The building had four units.  It’s kind of hard to sneak a dog into a 4 unit building. Once it was discovered, they were told that either the dog or they had to go.  They chose to go.

Stay tuned for more on what to look out for in CC&Rs!

The Transformation of Noe Valley

“Offer Dates” Decline and “Offers As They Come” Return to SF 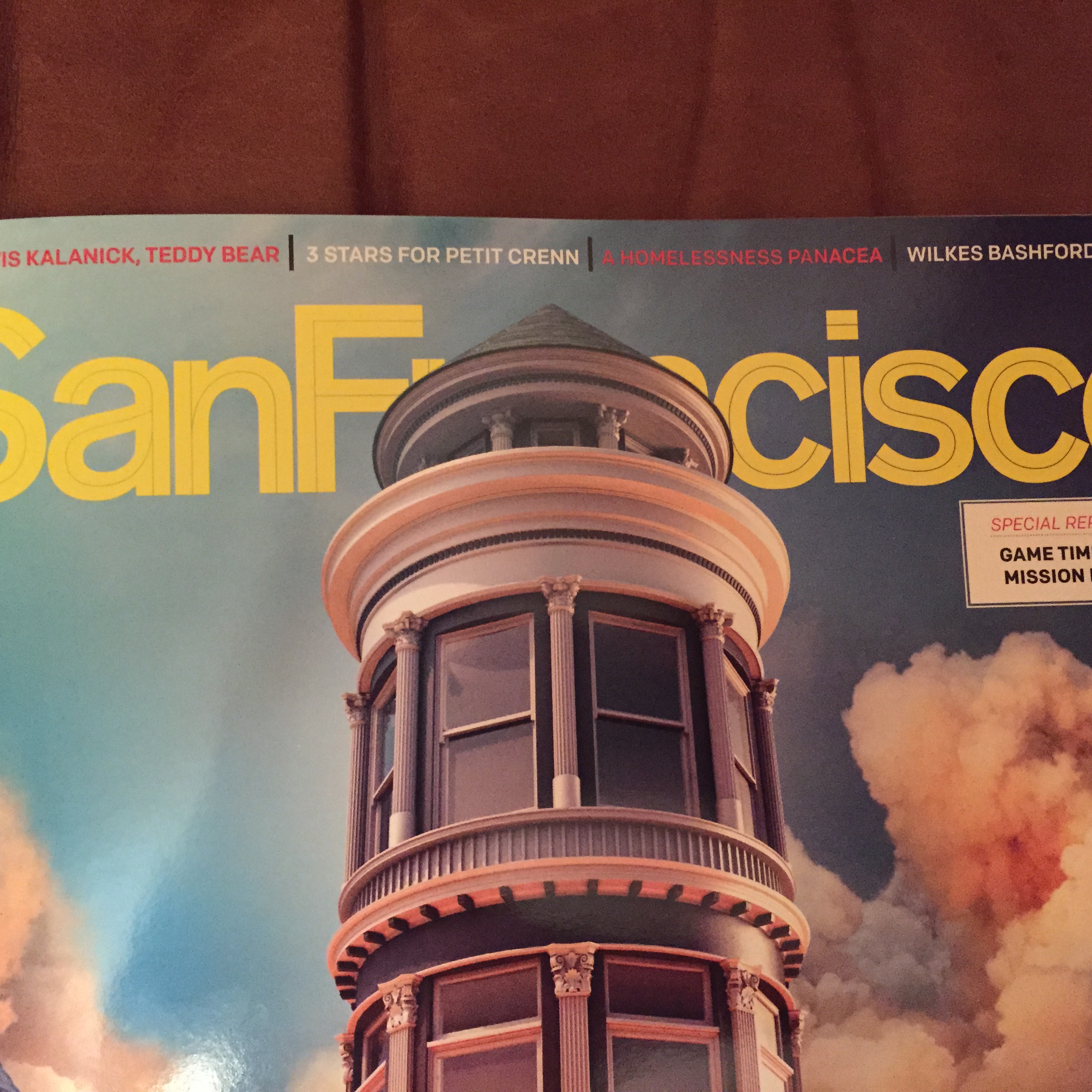 Once Again, the Five Star Professional Award Goes To… 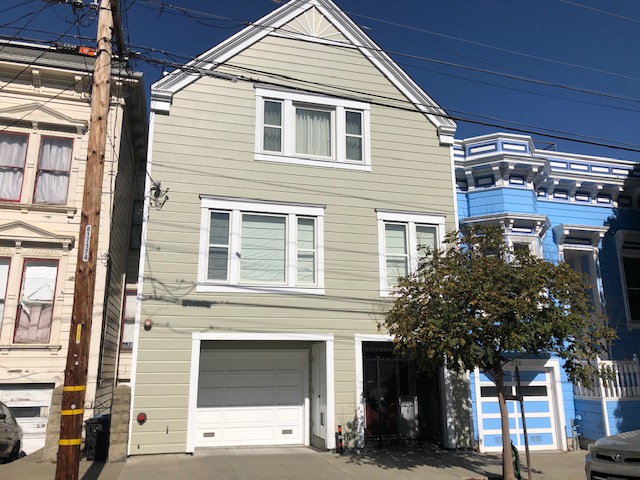