I have lived in Presidio Heights for almost 20 years now and have seen changes in the composition of people who live in this beautiful leafy neighborhood. As more people move out of their homes and downsize, younger families have moved in to buy, and some, to renovate homes. It is a great place to live with an unbeatable location near the Presidio and the charming shops of Sacramento Street.

The San Francisco real estate market is beginning to change as a greater number of properties come on the market. Price reductions have increased due to overly exuberant sellers who initially priced their homes too high. While the luxury market has slowed overall, with job vacancies at a record high and good job and income growth, the San Francisco real estate market has stayed relatively strong.

Let’s see what property sales have been like in Presidio Heights for the past year.

The above numbers do not include any off-market sales that may have occurred. Whether or not this is a good idea, was discussed by me in a previous blogpost.

Not surprisingly with the recent very hot market, home values have increased in Presidio Heights over the past year. However, the value of condos has remained about the same. Since there were some smaller units, including the 385 square foot studio that sold earlier this year, this may have skewed the average price of condos lower than it normally would have been. The neighborhood continues to be highly sought after and the value of all properties, but particularly homes, has done very well. If you are looking to sell your home or condo with someone who is very familiar with the neighborhood, please don’t hesitate to contact me!

The Secret to Getting an SF Property at a Good Price! 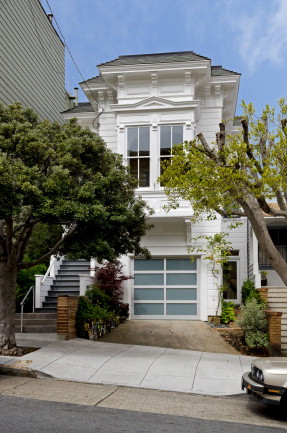 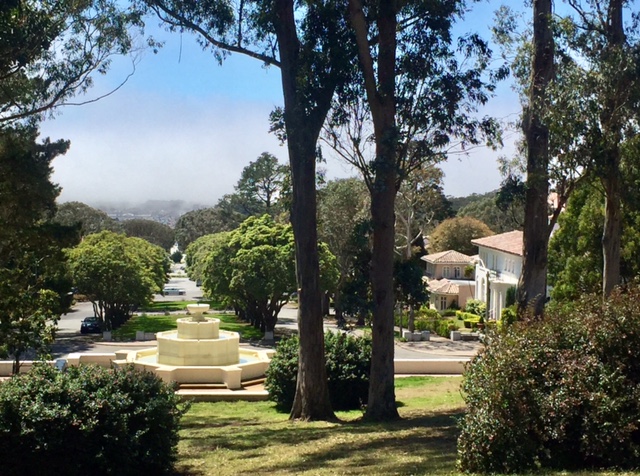