Why You Should Use An In-Town Agent!

Recently, I showed a view property (view in photo) in San Francisco in Russian Hill which my clients were excited to see. The listing agent was from out of town. It was a two bedroom penthouse unit with a large deck overlooking the bay.  According to the listing in the Multiple Listing Service (MLS), agents were instructed to call “Showing Time” to set up an appointment. This is a call service which I called and was told that “Showing Time” was not set up for this property.

Then I texted the listing agent who has an out of San Francisco area code. I asked him if I could set up an appointment with him. He told me to call the seller to show it and gave me his number. A seller should never show a property if he is represented; that’s the agent’s job!  The seller lives out of town but said he would give me the code to the lockbox just in case he couldn’t be there. If he wasn’t there, we wouldn’t be able to see the garage spot or the elevator. The building is an iconic San Francisco building featured in the noir film, Dark Passage, with Humphrey Bogart and Lauren Bacall.

We showed up and the seller wasn’t there so we climbed up steps to the unit. The lockbox was on the door and interestingly, it was open. Someone hadn’t locked it before us. The key was fortunately still in the box.  We went into the unit which resembles a spacious cabin in a high end cruise ship with an amazing water view which we couldn’t see that day because of the rain. The unit wasn’t staged but there were beds in the two bedrooms and some items in closets and around the unit. It looked like someone stayed there occasionally. There was a slight odor in a closet when we opened the door. The bottom line is that it felt like we were walking into someone’s home that wasn’t kept up.

I hate to state the obvious but when you hire an agent who lives more than two hours away from your listing, it is not going to get the attention it deserves. Plus, if this agent is not familiar with the market, it will not be priced as it should be to sell but instead may be overpriced and may linger on the market and leave potential buyers wondering what is wrong with it. Hire an agent who is familiar with the market and knows the city or town where the property is located so she can point out to potential buyers great places to go, which are the best schools and what is the best way to get around.  Some agents who work out of town educate themselves about areas outside of where they live but this is a small minority who do it effectively. I focus on what I know and primarily represent buyers and sellers in San Francisco. If you hire me, I will aim to price it right and make sure it looks its best to create excitement among buyers. Hire me or hire another in-town agent instead of someone who lives hours away from your special home! 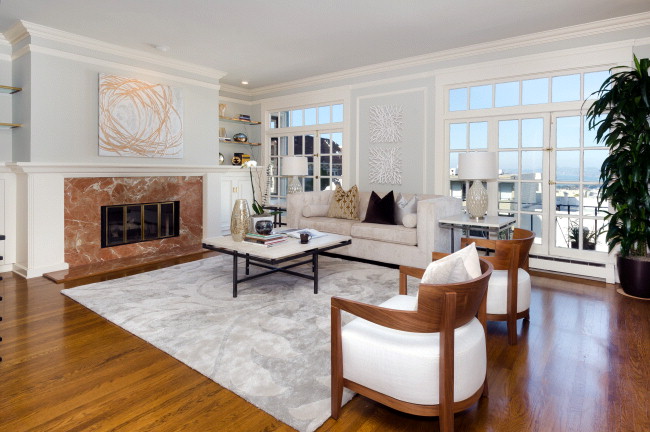 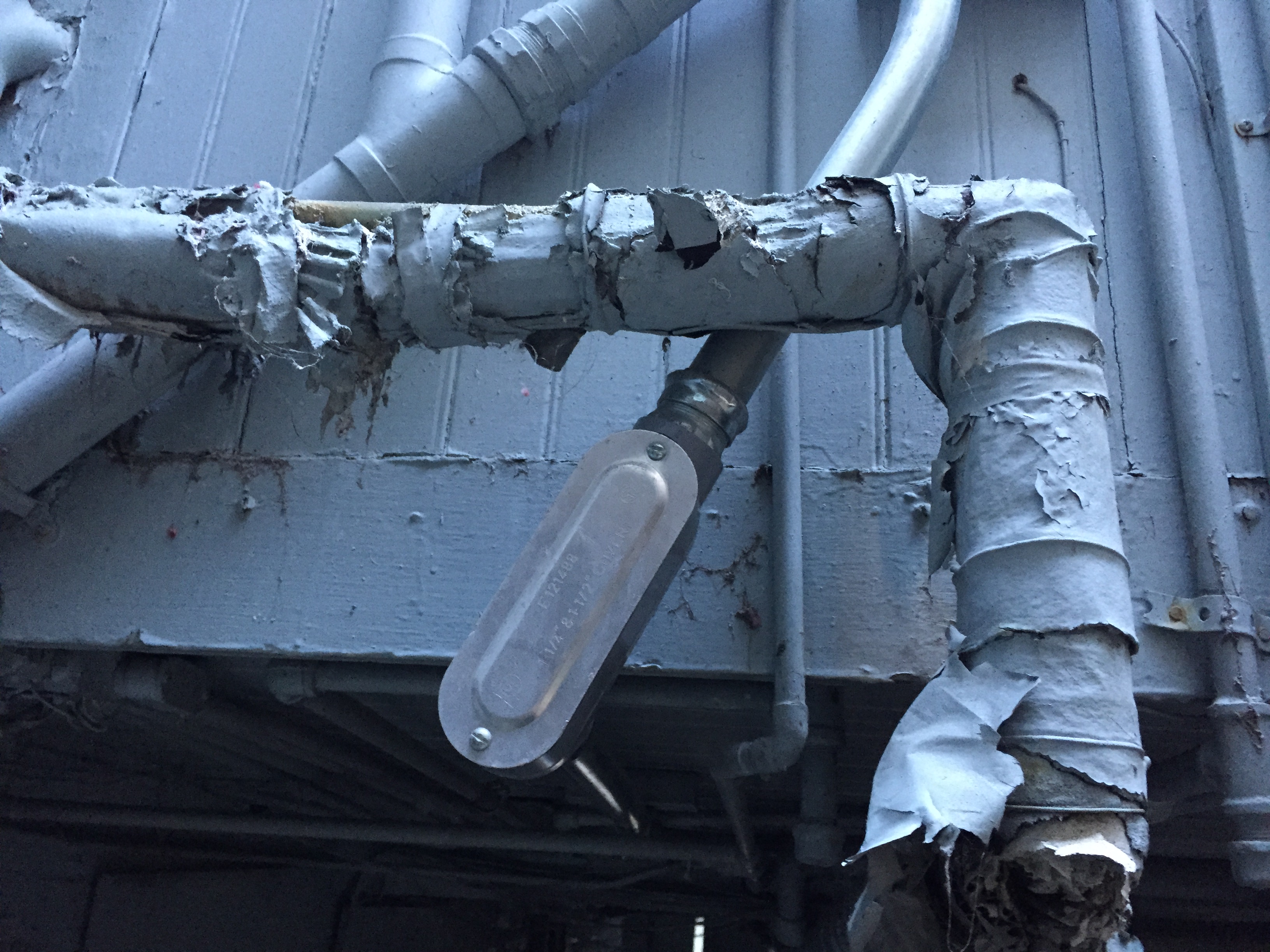 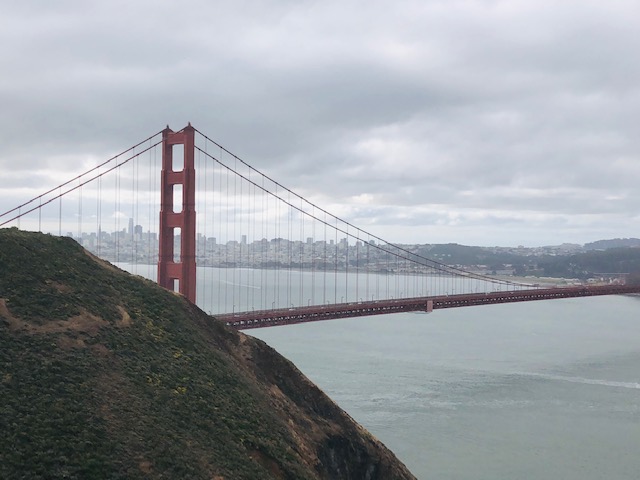