Asbestos is a scary word for many people. I was recently in a transaction where I had disclosed that there was a pipe outside of a window that might be insulated with asbestos and the insulation was unraveling. The buyer in contract had some concerns, naturally, about the asbestos. I recommended that she have a certified asbestos removal contractor remove the insulation if it was asbestos.The buyer’s agent indicated that although his client could use the company I had suggested, he himself had had a “popcorn” ceiling which contained asbestos in his own home, and he had a contractor remove it who was not a licensed asbestos professional. He didn’t seem too worried about it! When I heard this, I had some concerns that not only was he probably exposing himself to higher levels of asbestos in his home, but that he would recommend to his clients that a certified asbestos removal contractor was not necessary when removing asbestos.

In my past life as a practicing attorney, I had a case in Visalia, California, which involved asbestos removal in a home. The owners were replacing their linoleum and unbeknownst to them, the adhesive on the back of the old linoleum contained asbestos. In order to remove the old linoleum, they used a grinder. As you can imagine, the grinder distributed asbestos throughout the air in their home, so much so that when air sampling was done, it greatly exceeded the allowable limits of asbestos in the air. The home became a toxic waste site.

I bring this to your attention to underscore the care that should be taken if you have asbestos in your home that needs to be removed. If asbestos is contained and not coming apart, it is generally not harmful. It is a fire retardant and was used in the past in many building materials as well as for insulation for pipes and boilers, to name a few things. However, if it is removed improperly in a way that distributes it throughout the air, it can be potentially harmful to the homeowner. Therefore, take appropriate precautions and hire a licensed and certified asbestos removal contractor to do the job. 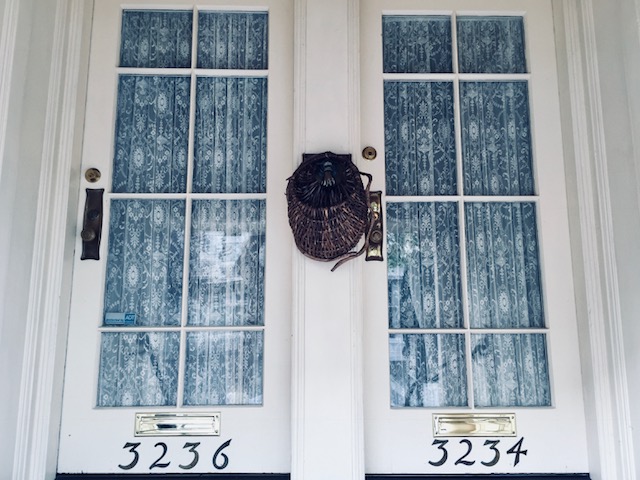 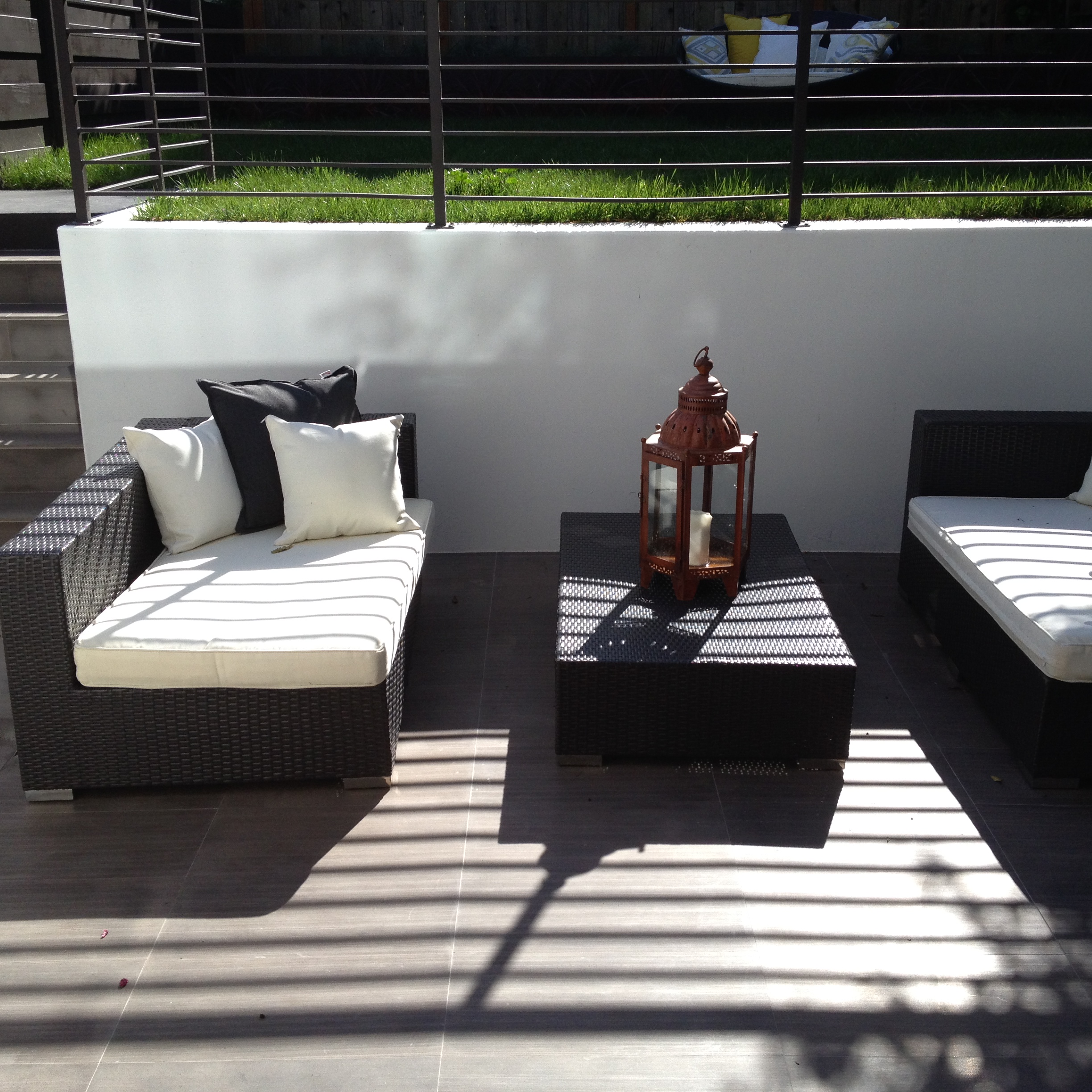 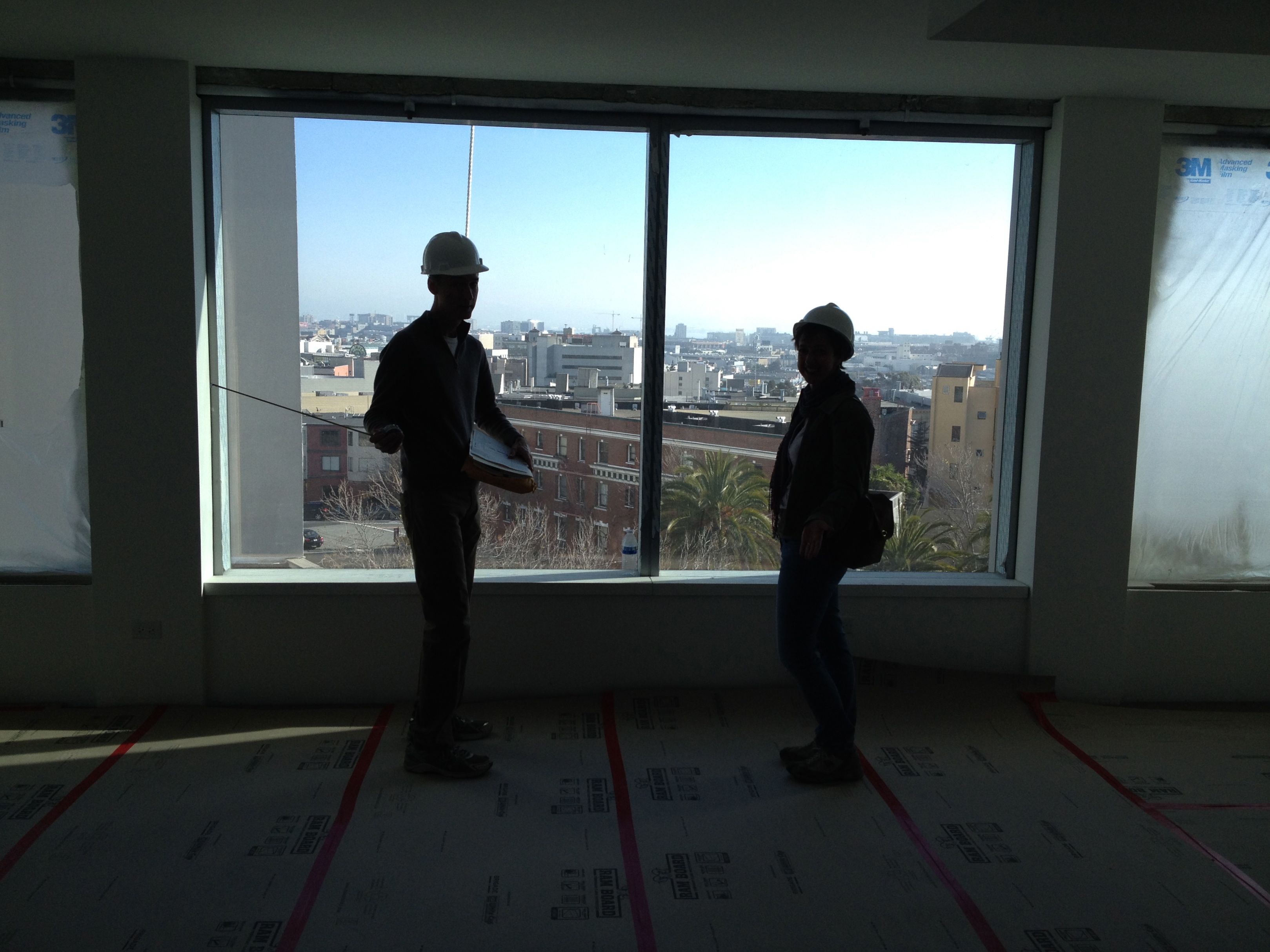