The Lake Street District is a popular SF neighborhood. Its borders are the Presidio on the north, 26th Street on the west, California on the south, and Arguello on the east. A client of mine who lives in this district usually refers to her home as being in the Richmond. However, the Lake Street District, named after the main street that runs through it, commands much higher prices than the Richmond due to its elegant Edwardians and large Victorians plus its proximity to the Presidio.

In conclusion, over the past year, the market has slowed a bit for homes and condos in this district; while the average price of homes and condos has gone up in the Lake Street District over the past year, more inventory on the market has resulted in a slightly longer average selling period. Though this slowdown has not been dramatic, we on the street can sense that something is different. As stated in my sales meeting this week, we are in a “transitional market.” If you are selling, it is more important now than ever to price appropriately to capture the interest of those qualified buyers. If you are buying, this may be the time to jump into the market. 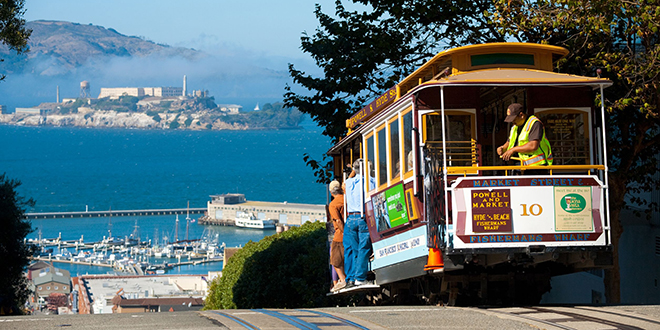 Tips for House Hunting in a Seller’s Market 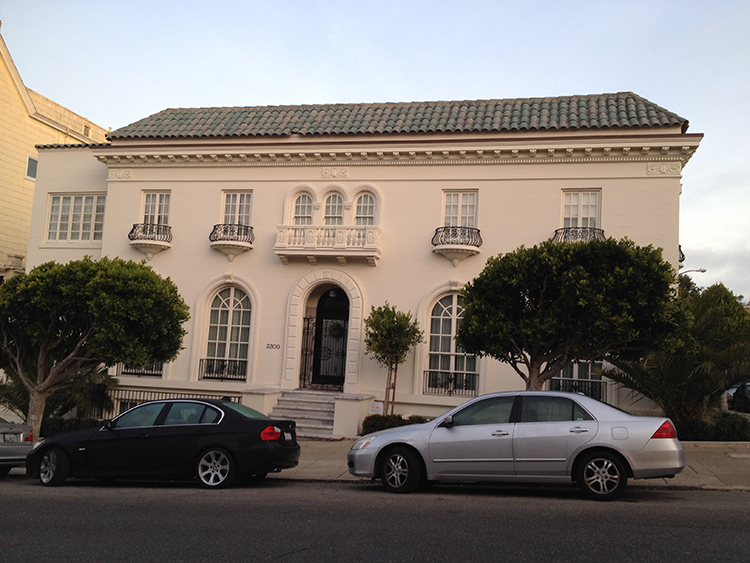 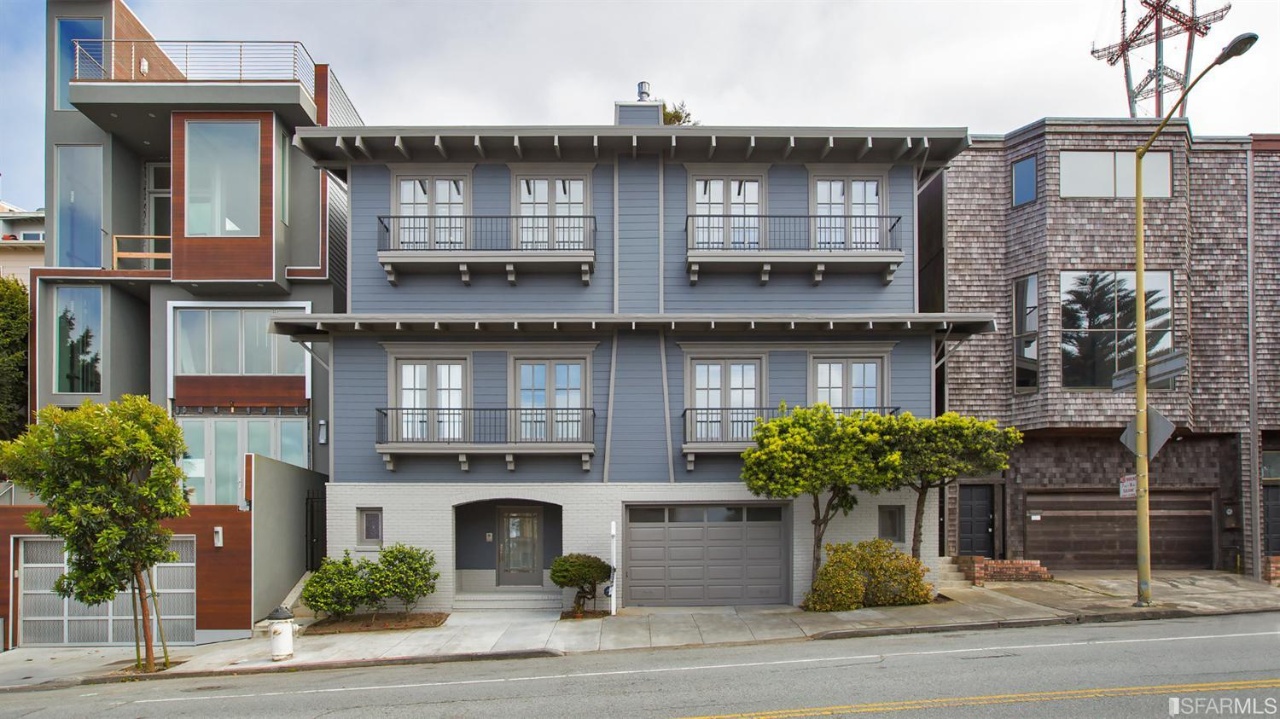 Why Pricing It Right Is So Important!