The Latest on Sales in the Marina!

When I first moved to San Francisco in 1987, I looked out at the Marina from the top of Fillmore Street in Pacific Heights. I was in awe of the pastel colors of the homes in this neighborhood overlooking the Bay. It could have been a Mediterranean fishing village. Chestnut Street at the time had a number of local shops but no chain stores. They were still to come. The place to go at night was “the Triangle,” which was comprised of popular bars on three corners for the 20-something set, a known hangout for the fraternity and sorority crowd. Two years after I arrived, the ’89 quake struck. I still remember the fires that ravaged parts of the Marina but what surprised me the most was how quickly it bounced back. While Chestnut Street has become more upscale, the pastel homes overlooking the Bay are still there. One of my favorite spots in the Marina, Crissy Field, is one of SF’s most beautiful areas to walk along the water. It was restored and opened to the public in 2001. It has become a popular tourist destination.

The above numbers do not include any off-market sales that may have occurred. In this hot market, a number of homes are selling without being entered into the Multiple Listing Service. Whether or not this is a good idea, was discussed by me in a previous blogpost.

The Marina is behaving similarly to the overall San Francisco market. Properties have been selling more quickly for more money in the past year than in the prior one. Once again, buyer demand continues to be high and inventory is not keeping up with that demand. In a heated market like this, it is important to hire an agent who knows the neighborhood and keeps on top of properties coming on the market or being sold off market. In addition, if you know of anyone who is considering selling, definitely give me a call since it still looks like a good time to sell! 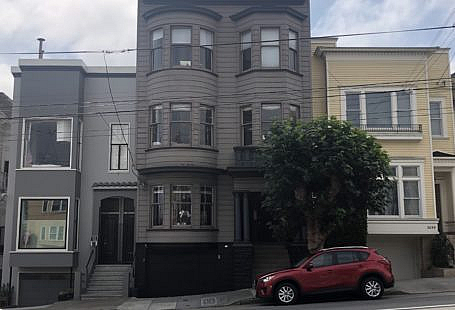 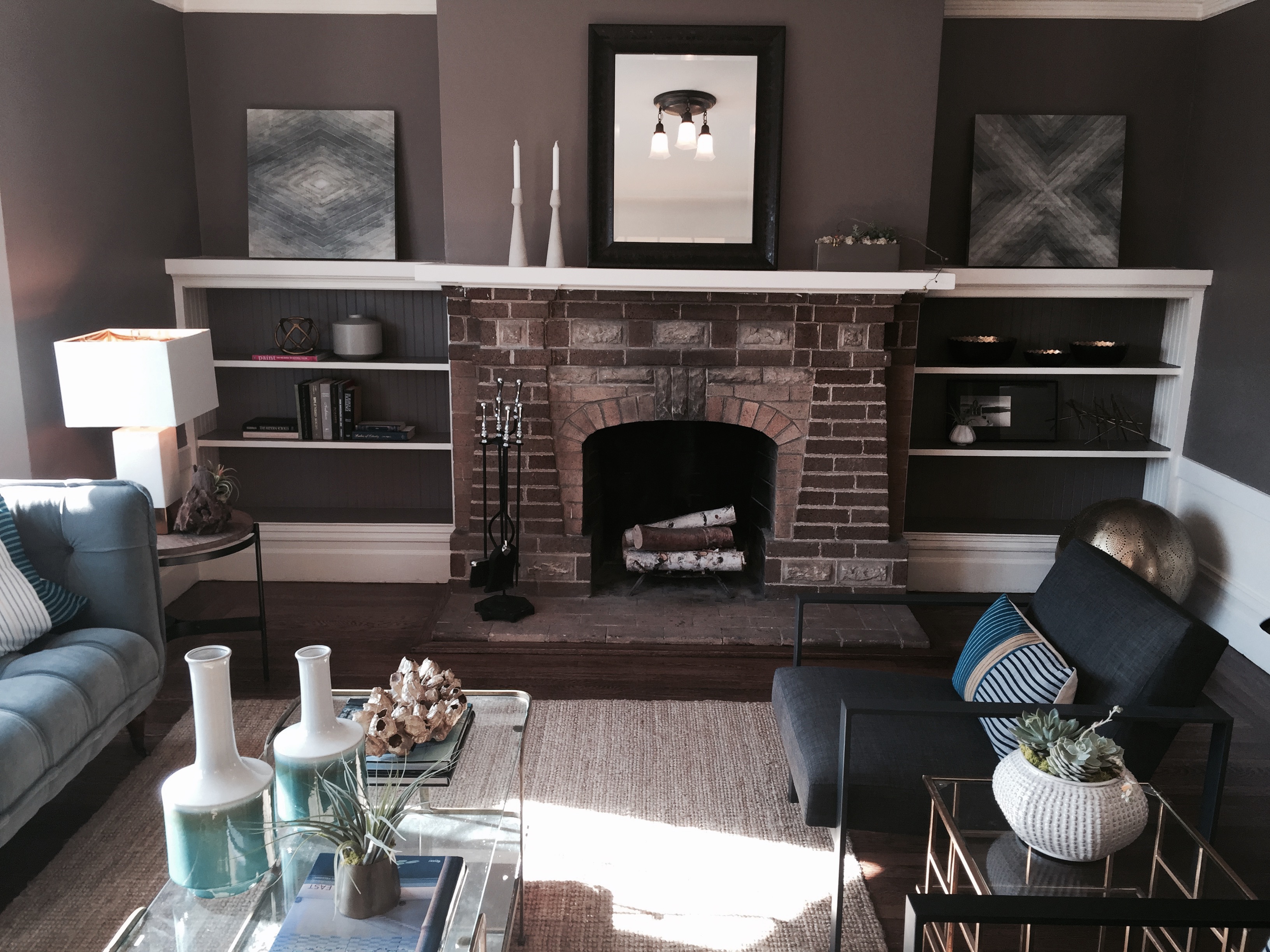